Turkish Cargo will launch a freighter flight between Istanbul and Sao Paulo on June 25, 2017. 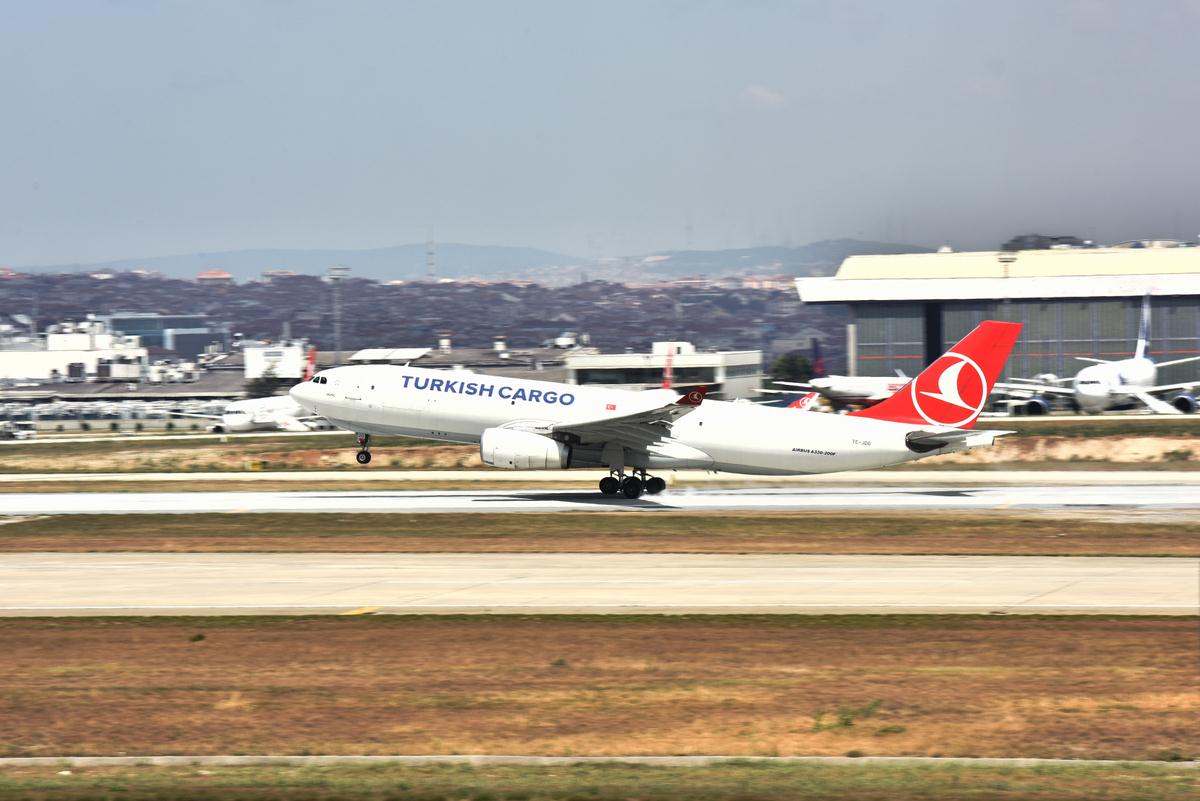 The new flight will make a stop in Dakar in both directions and will be operated once a week by an Airbus A330-200F, which can carry approximately 60 tonnes of cargo.

Turkish Cargo expects the flight to carry Brazilian exports such as machinery, electrical and electronic equipment, chemicals and automotive parts.

The carrier also plans to serve other destinations in the Latin American market.

The schedule for the new flight is as follows.