Container rollovers are expected persist at least this year with the short-term outlook for the ocean freight market "stabilizing" and seasonal patterns in container logistics are gone.

"Project44 intelligence estimates that supply chain extremes have leveled off and the market will return to a more normalized demand. However, volumes will remain high to satisfy customers’ continued willingness to purchase goods, big and small," supply chain visibility data firm, project44 said in a new report. 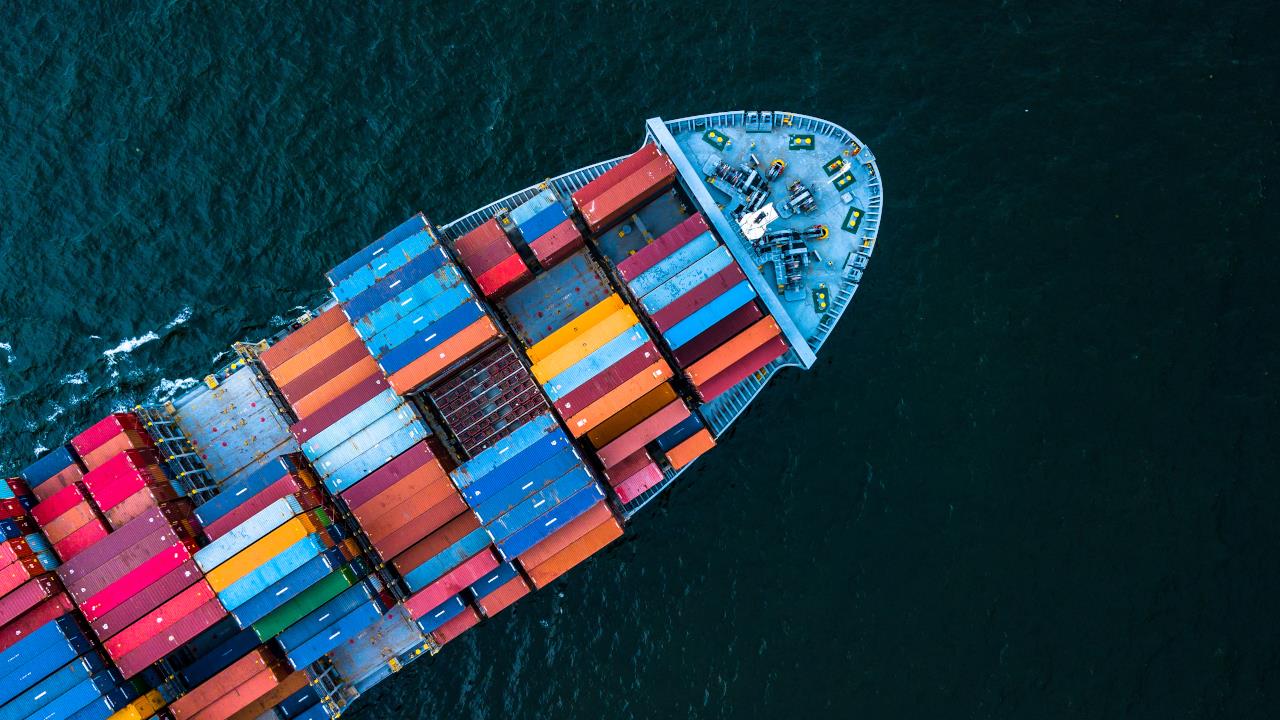 It said for the month of January, the Port of Los Angeles expects year-over-year TEU volume increases through mid-month before declining an estimated 48% through the third week of January.

"This trend will likely be seen at other ports around the world as we approach the Chinese Lunar New Year which is February 1 and a period in which many Asian manufacturers shut-down for a couple of weeks," the report added, although noting that the "wild card"  remains to be COVID-19 variants.

"Omicron, for example, is a fast-moving variant and is negatively impacting supply chains from Asian manufacturer to final-mile. How long COVID-19 impacts on supply chains will last remains to be seen but it has resulted in many shippers developing risk management solutions such as diversifying ports as well as for some larger retailers chartering ships."

Port congestion has also declined in December after some ports implemented measures to reduce congestion, including pop-up yards to handle additional containers and surcharges to penalize carriers that do not pick up containers in a timely manner.

Meanwhile, rollovers rose at a fast clip between November and December as carriers added more blank sailings because their ships are not able to adhere to schedules due to port congestion.

"Ocean freight conditions appear to be stabilizing albeit in the midst of continued higher dwell times and continued port congestion. We expect this situation to continue until the Chinese Lunar New Year begins on February 1," said  Josh Brazil, VP of Data Insights, Project44.

"Rollovers will continue into 2022 to increase as empty containers are repositioned back to Asian manufacturers and carriers work to adjust on-time vessel schedules to adapt to port congestion," he added.

"Shoots of optimism" seen in December

Despite a steady decline in TEU capacity that occurred during the second half of 2021, the report noted that port conditions deteriorated and US retailers, in particular, began to warn that inventories may not be available in time for the end of the year holiday season.

But, during December, there were green shoots of optimism that supply chains were beginning to return to some sort of "normalcy."

However, congestion at Rotterdam actually increased in December as it continued to grapple with full storage capacities and connection delays with the European inland.

"We don't see any major changes in the current situation until at least the end of 2022," said the port's commercial vice president, Emile Hoogsteden in a statement in November.

The report also said the announced  a Container Excess Dwell Fee at Port of Los Angeles and Long Beach has freed up space for inbound containers — although it "did little to reduce import dwell times."

Project44 said global container roll-overs increased sharply from November to December, reaching 45% for December due to port congestion and Asian manufacturers need for empty containers to fill and export in January and post-Lunar Chinese New Year.

For example, vessel berth time declined in December, year-over-year for most ports, except for Long Beach. This trend could potentially continue into 2022, allowing for containers to be cleared from port yards.

While December’s year-over-year berth times are lower for most ports, berth times still remain high, most notably Los Angeles at 5.8 days during the fourth quarter compared to 4.94 days in the first quarter.

"Significant improvements in ocean freight conditions is not likely until after first quarter of 2022 due to ongoing sporadic outbreaks of COVID-19," Brazil of Project44 added.